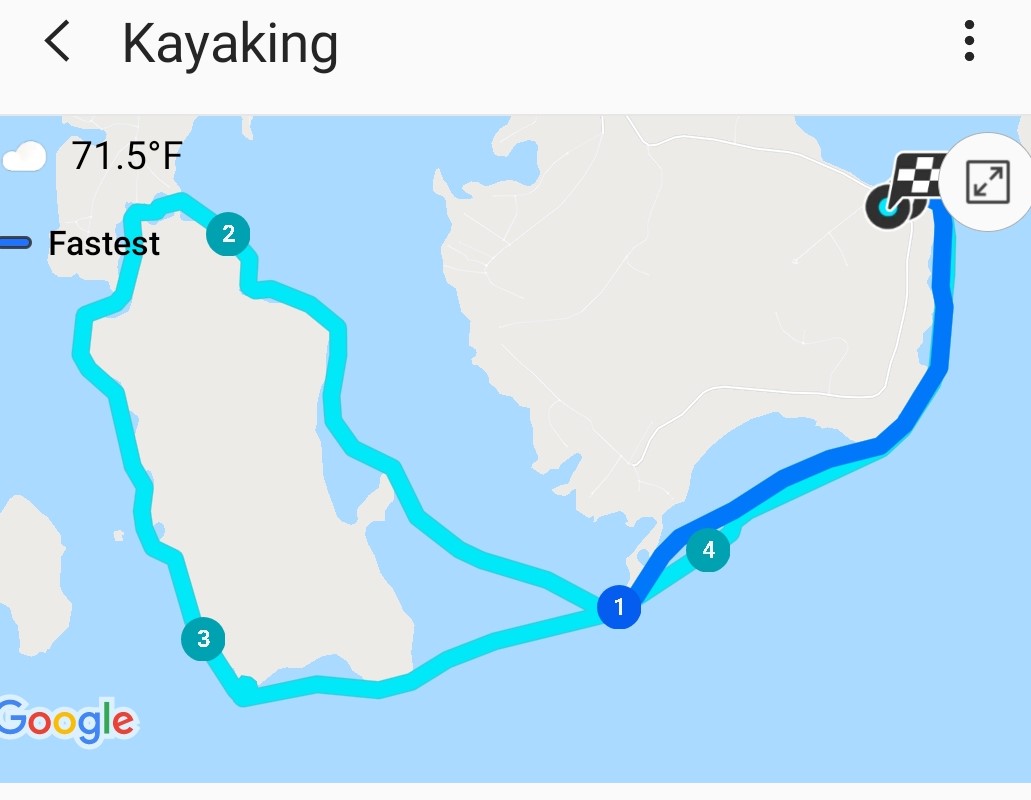 Yesterday I kayaked from Cattle Landing on Meredith Neck to Stonedam Island (5 miles round trip).  I first came upon Horse Island off the south eastern tip of Meredith Neck.  It was a calm day and the views of the Belknap Range to the south were spectacular. 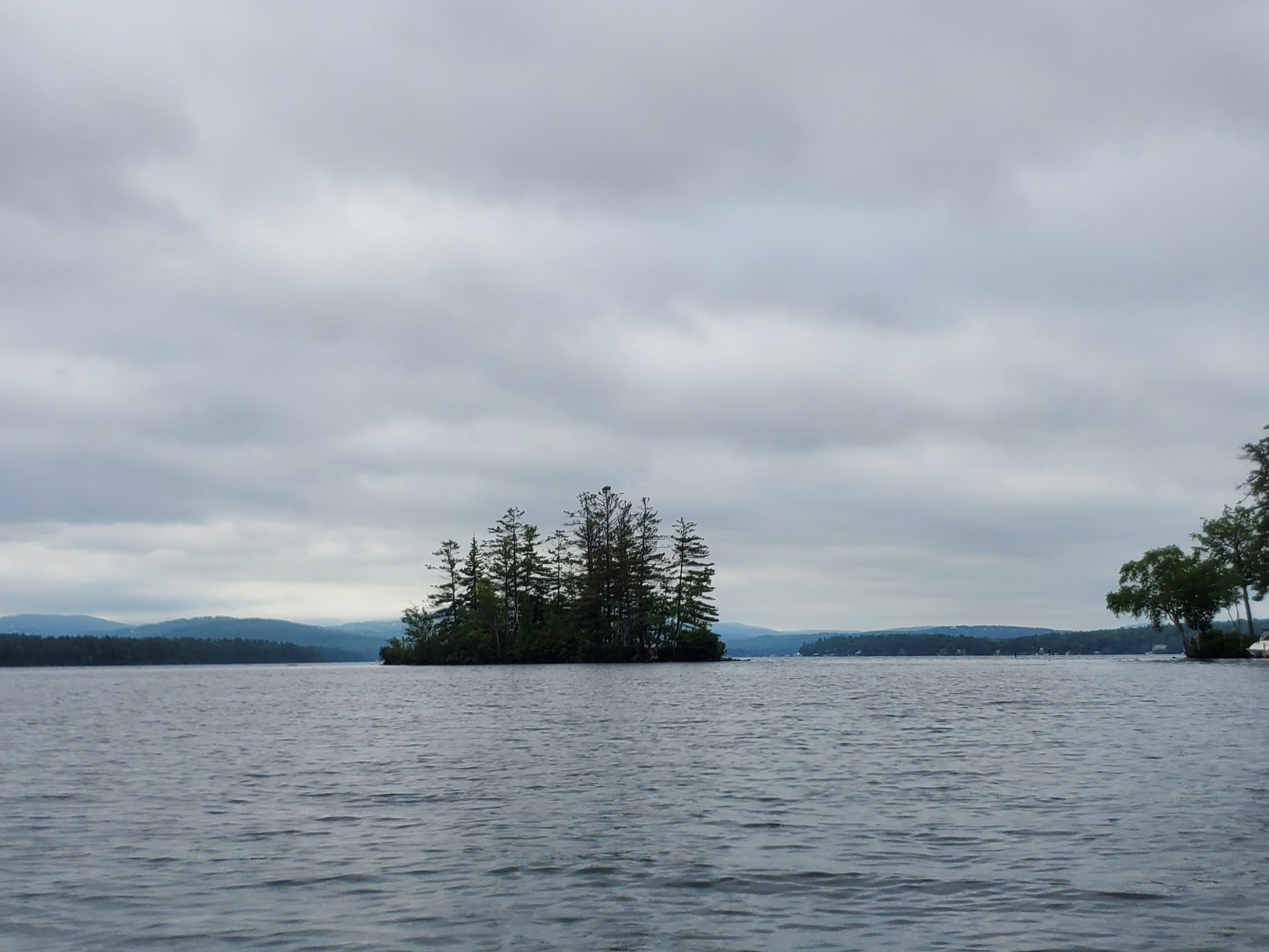 Stonedam Island is a conserved property of the Lakes Region Conservation Trust.  The island is comprised of 112-acres with 2.7 miles of undeveloped shoreline.  The sound of birds calls were abounding as I paddled around the shore. 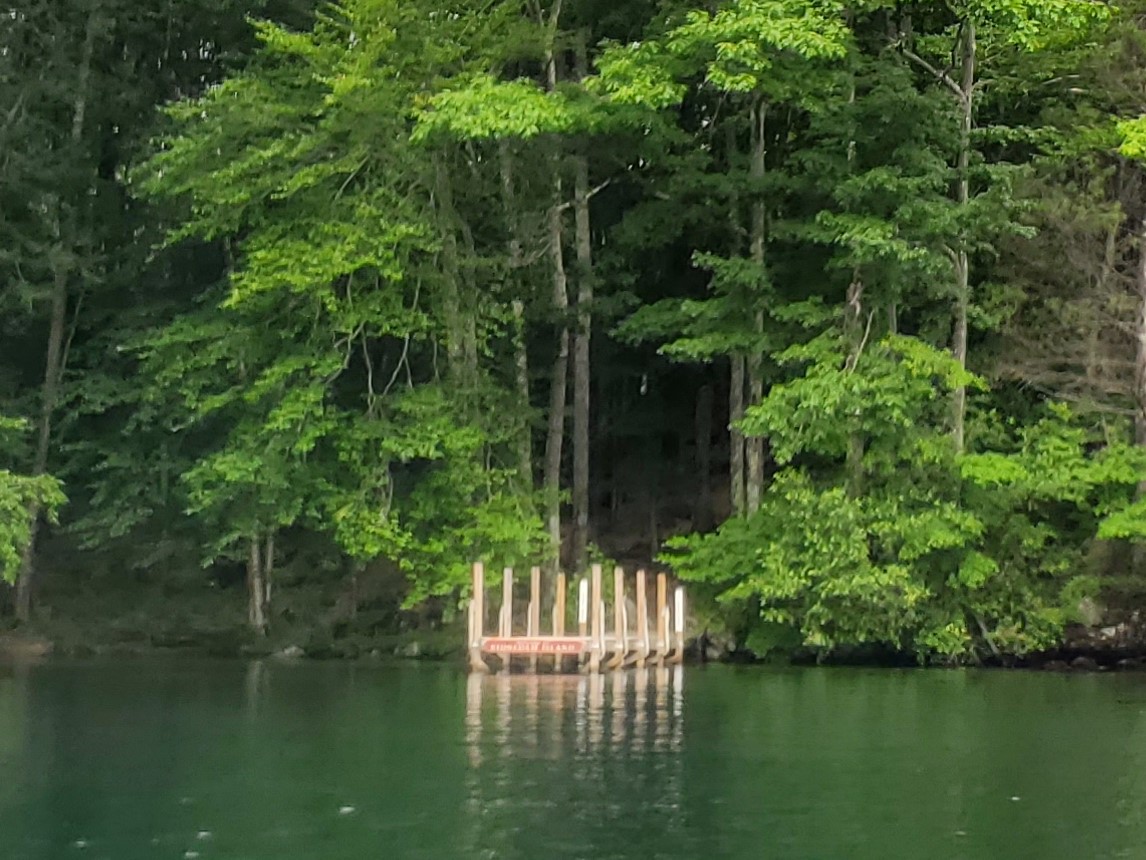 The primary point of access for boaters is a dock (3 hour limit) at the Northeast of the island near the entrance to Sally’s Gut.  There is a log cabin near this dock that dates to the mid-1800’s. 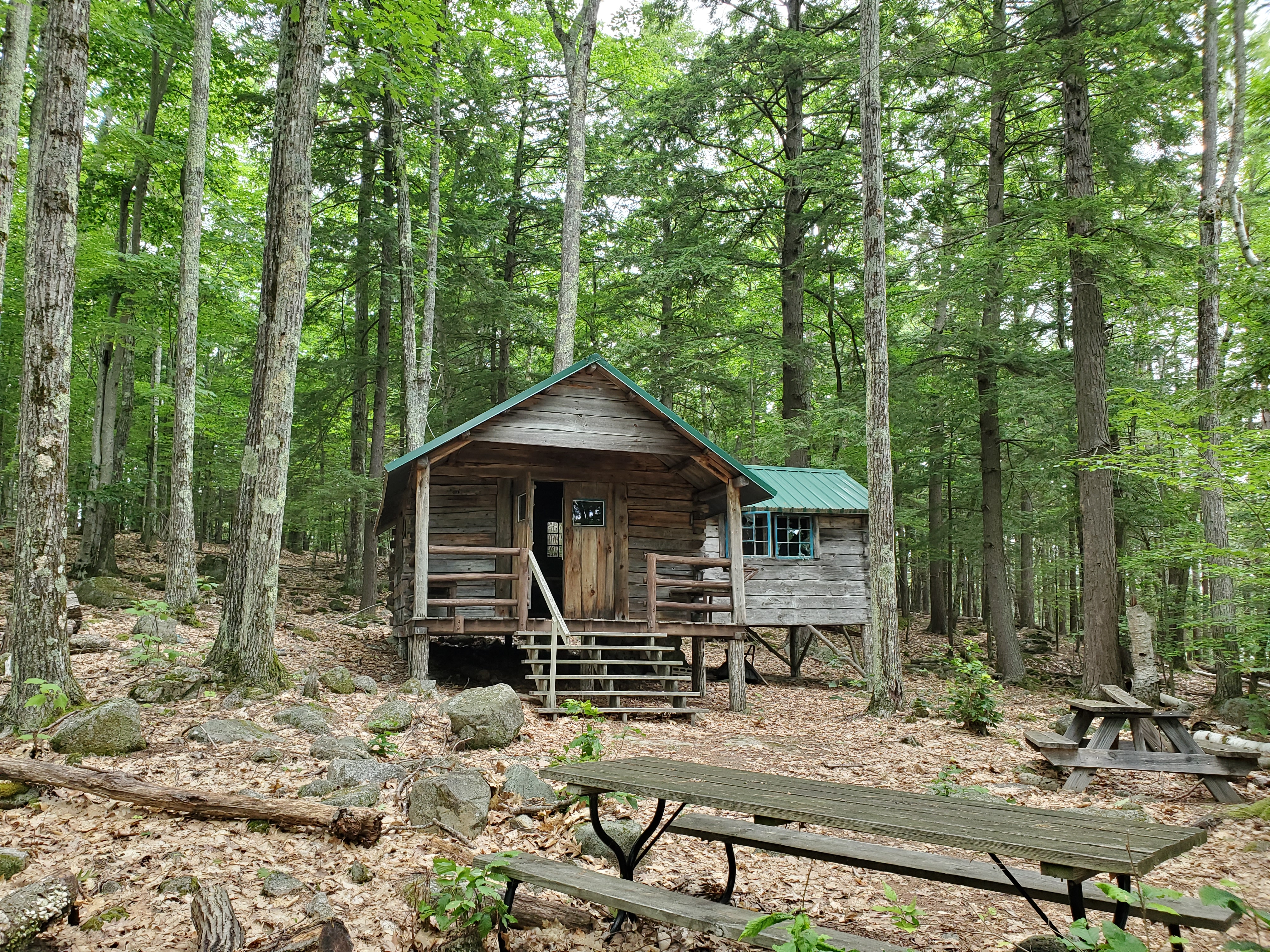 I then paddled through Sally’s Gut, the narrow channel that separates Stonedam Island from Meredith Neck on the mainland.  I noticed an area roped off for nesting Loons and saw one on a nest on shore.  It is also clear where the old stone causeway had been that connected the island to the mainland.

As I emerged from Sally’s Gut and headed down the west side of Stonedam I could see Pitchwood Island and Welcome Island.  I passed next to Isle of Pines (a tiny island with only a dock and BBQ grill).  On the south western tip of Stonedam Island there is an area to dock kayaks (no limit) and a picnic table.  The Red Trail leads off from this point for hiking into the interior of the island. 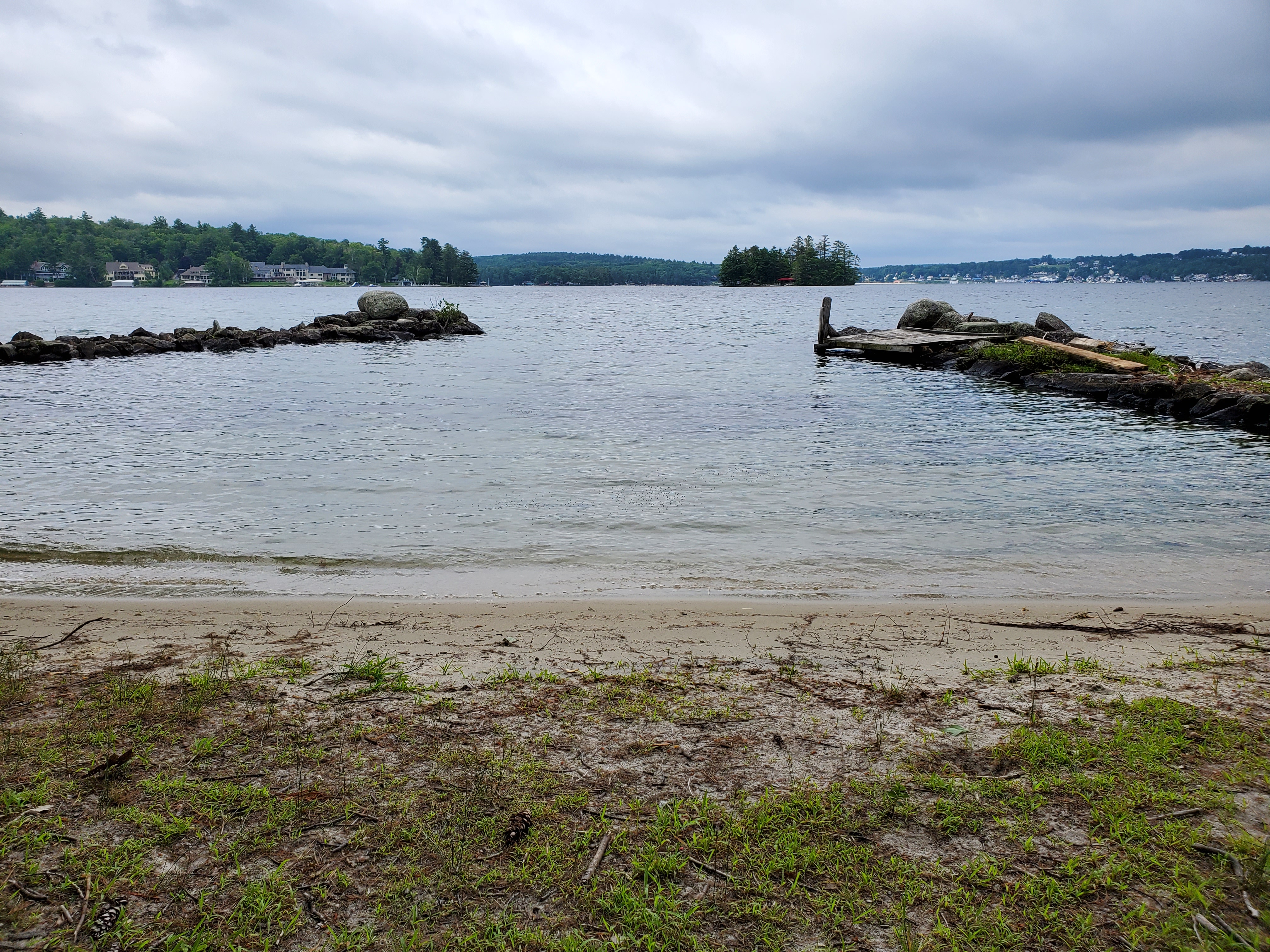