Boating around and Hiking on Ragged Island

Ragged Island is an 11-acre island with nearly one mile of pristine shoreline and two sandy beaches for landing paddle craft.  Since 2007, the Ragged Island Conservation Area has been owned by the Lakes Region Conservation Trust (LRCT). 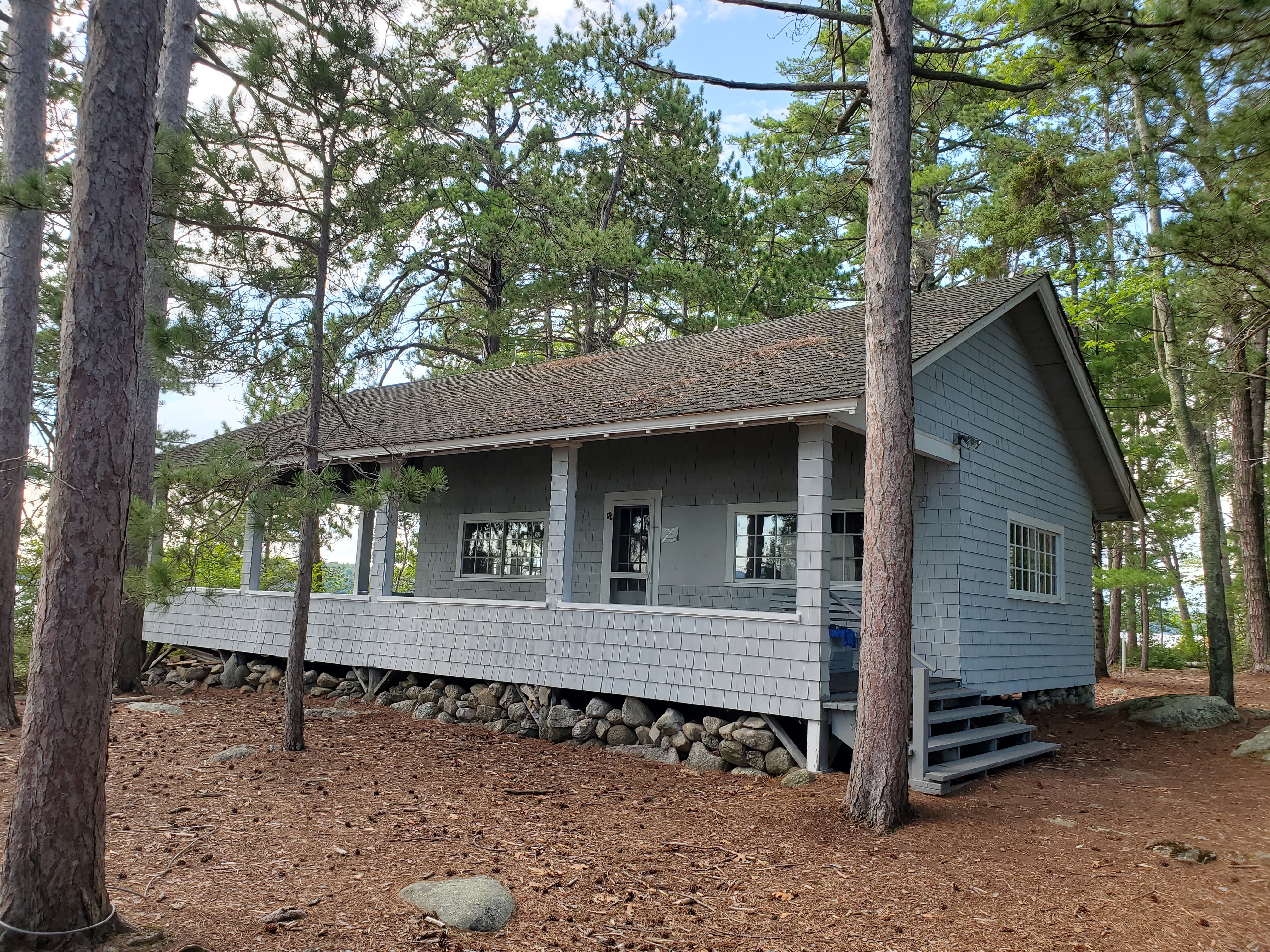 Boaters can explore the natural history of the island by taking a laminated guide from a kiosk near the Lodge on the Southern end of the island. 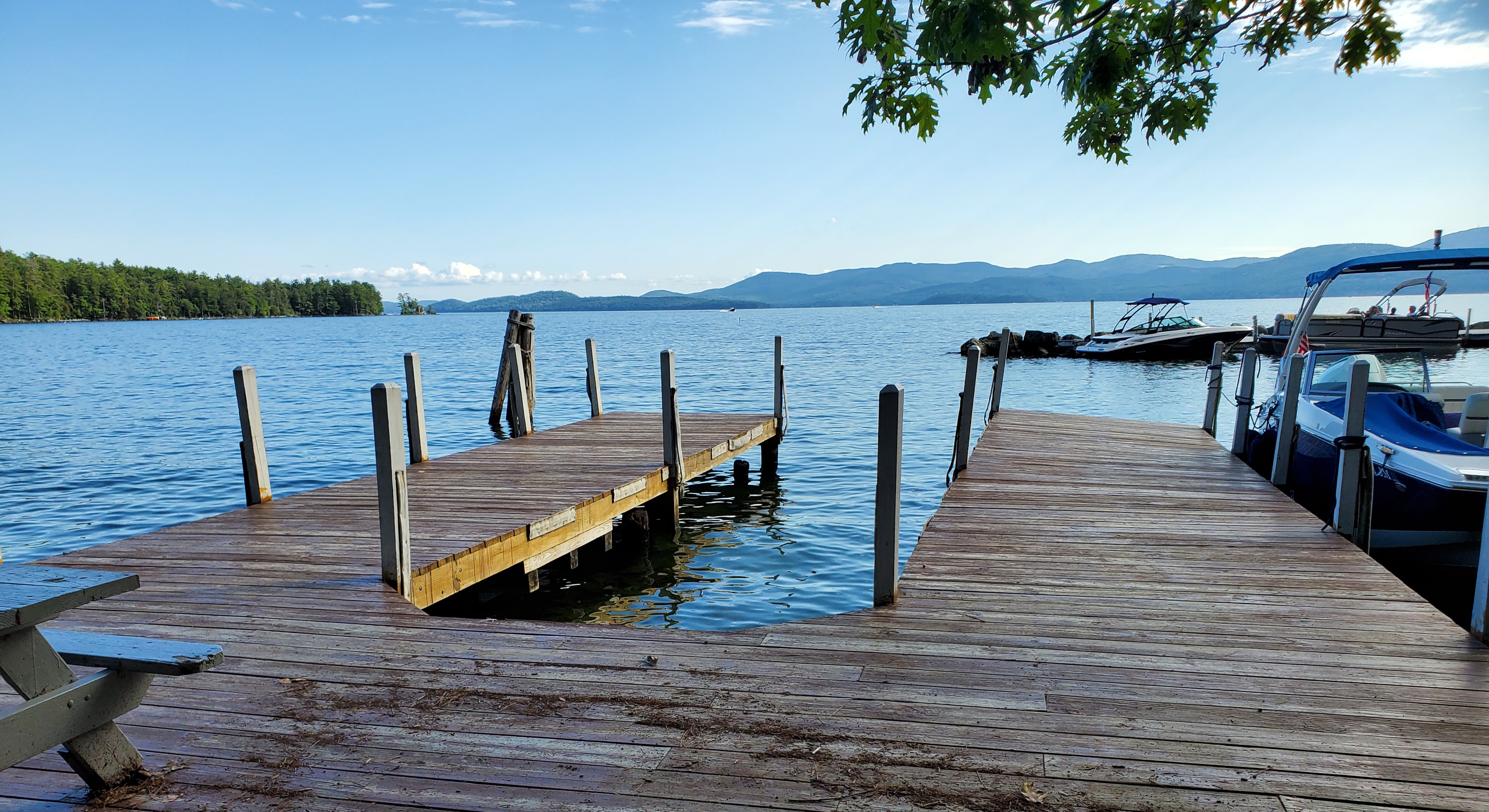 There are docks here behind a breakwater at the Southern end of the island where 4-5 boats can tie up for up to 3 hours. 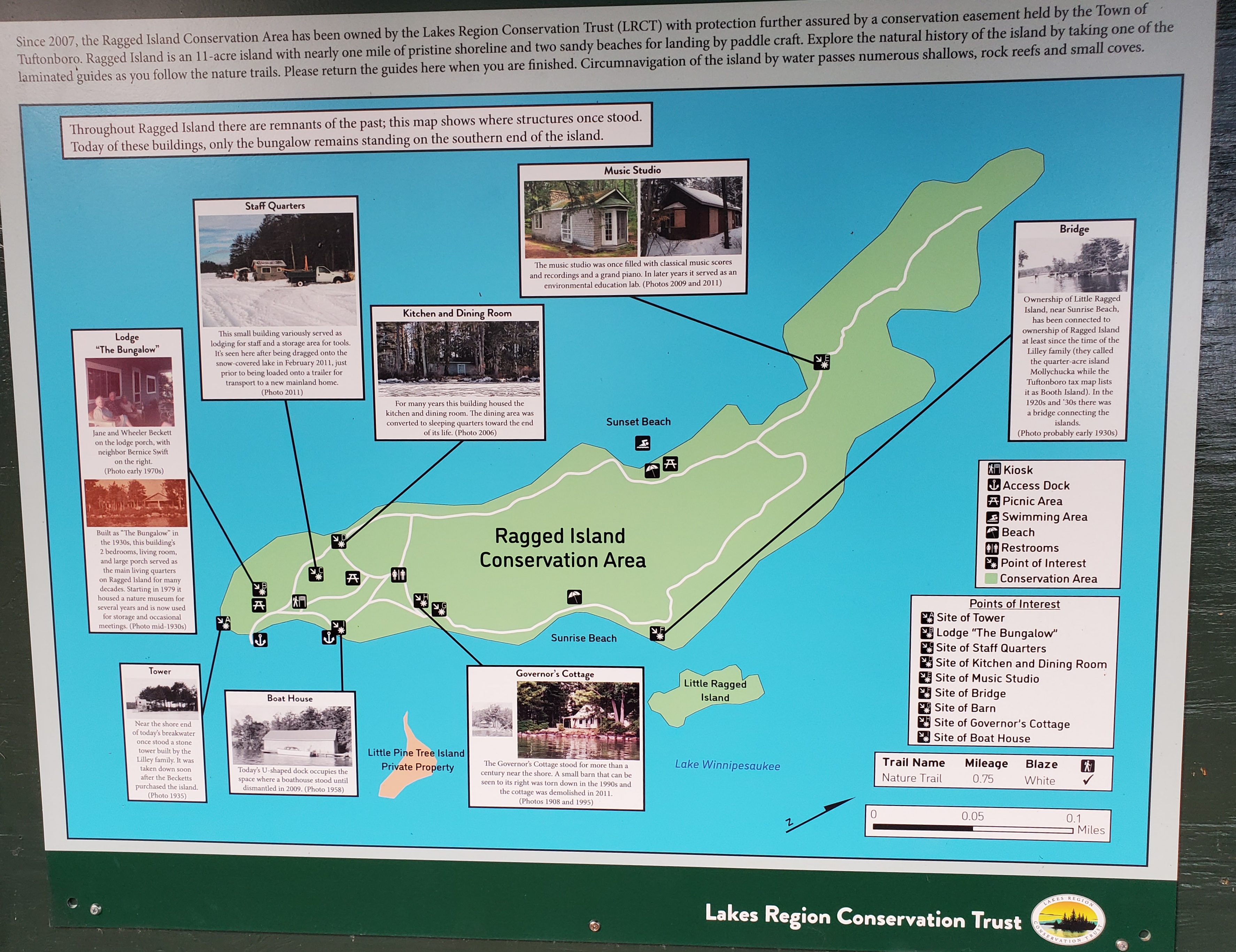 There are about a mile of trails on the island to take you around it’s perimeter and past different points on interest including sunset beach, sunrise beach, and the sites of the various structures that were on the island. 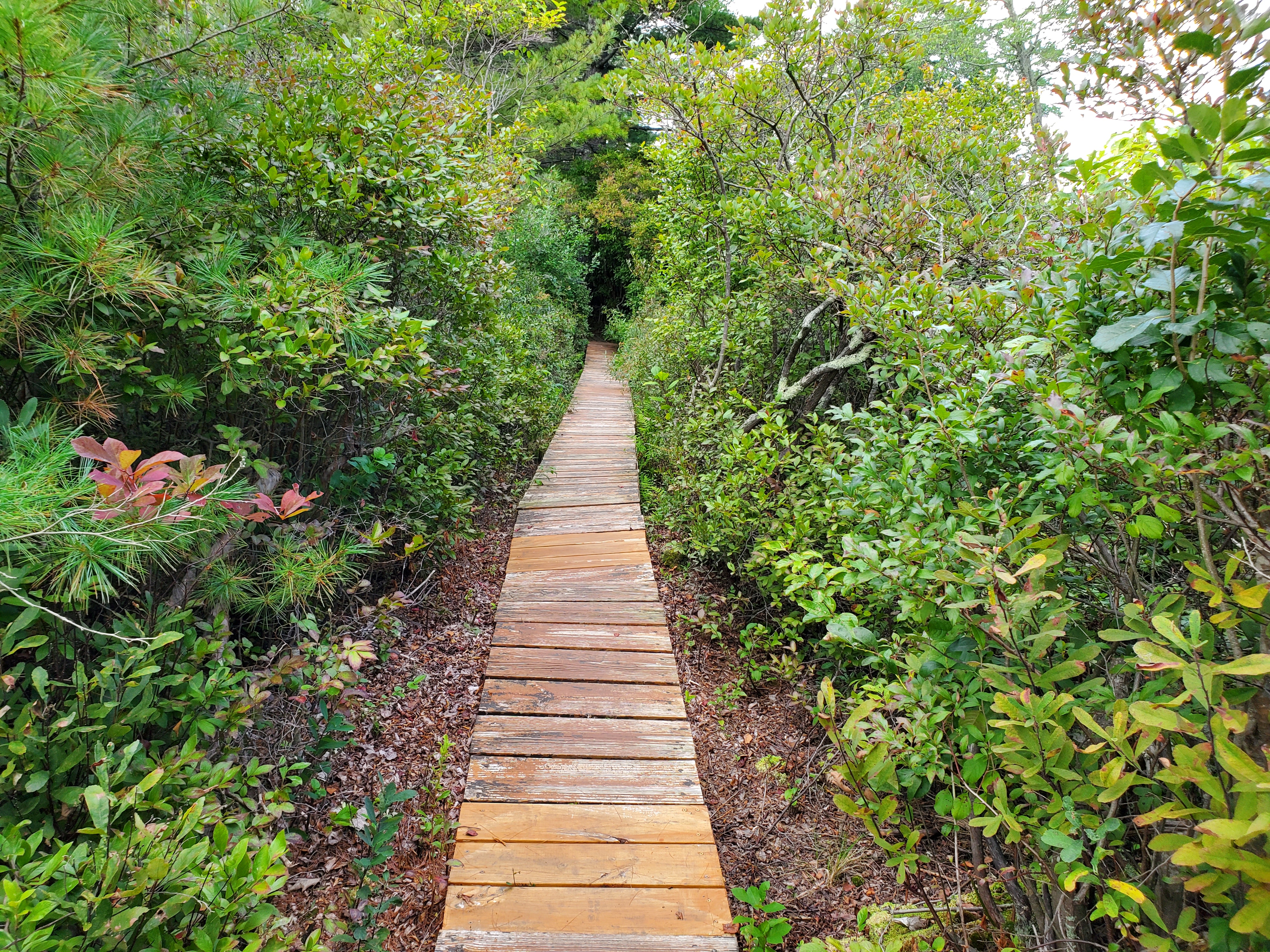 The Lodge which was built as a bungalow in the 1930’s has 2 bedrooms, a living room, and large porch.  It was built as the main living quarters on Ragged Island for decades.  Starting in 1979 it housed a nature museum and is now used for storage and occasional meetings. 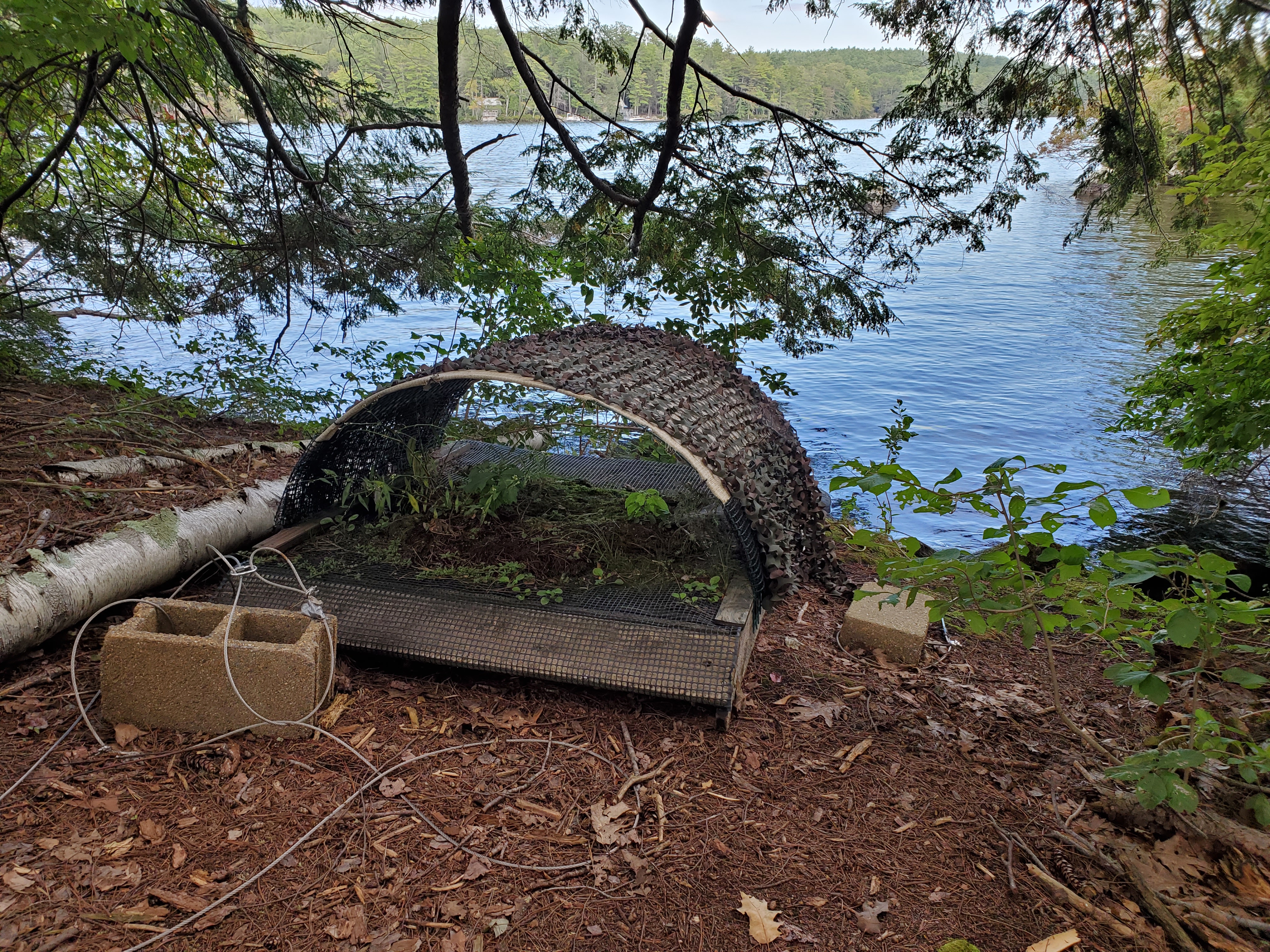 Part of the Northern end of the island is restricted during summer months to protect nesting loons. 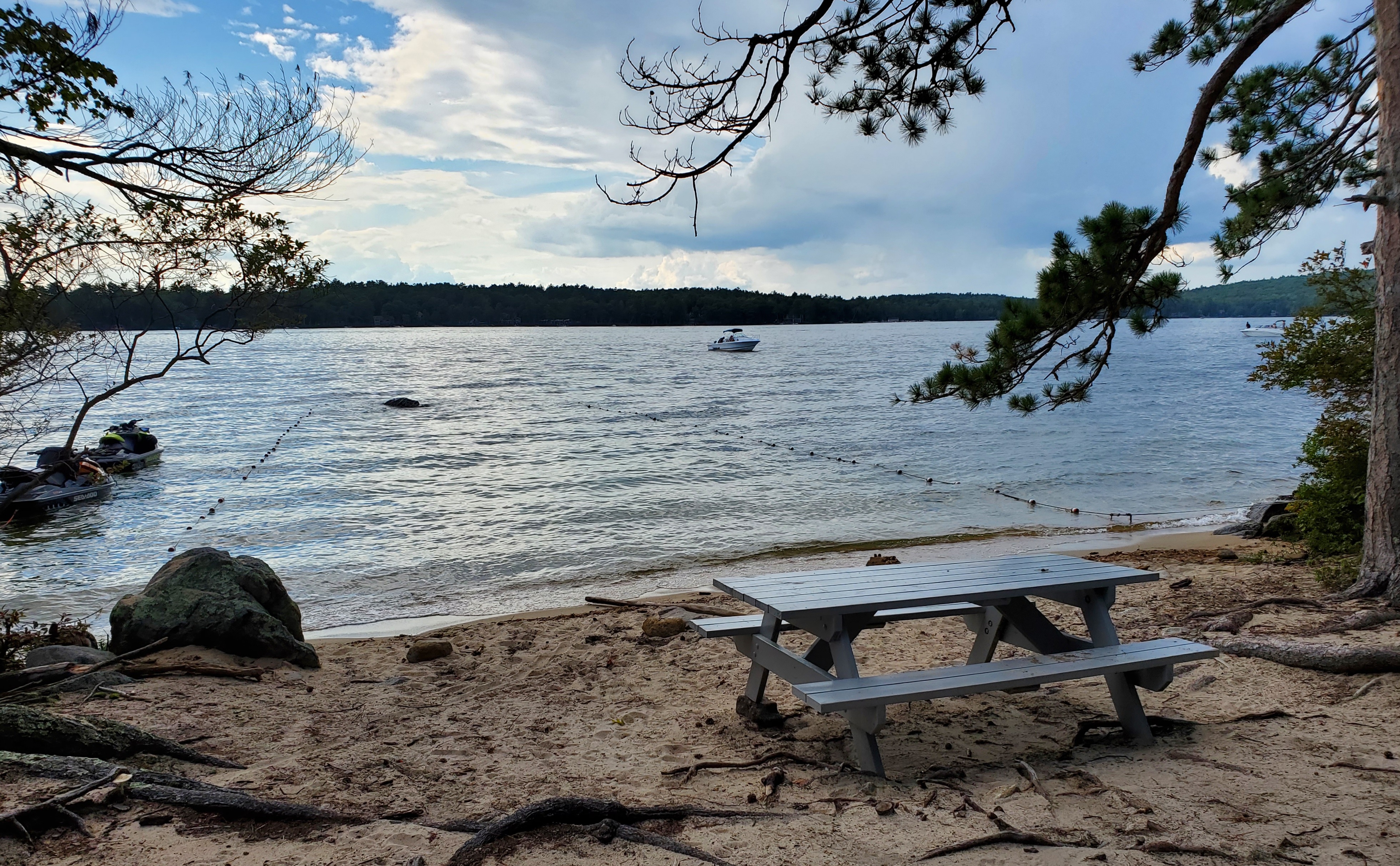 There are is a restroom building and picnic area near the Southern end of the island.  Boaters also appear to enjoy “rafting” in the shallows near the beaches on the island. 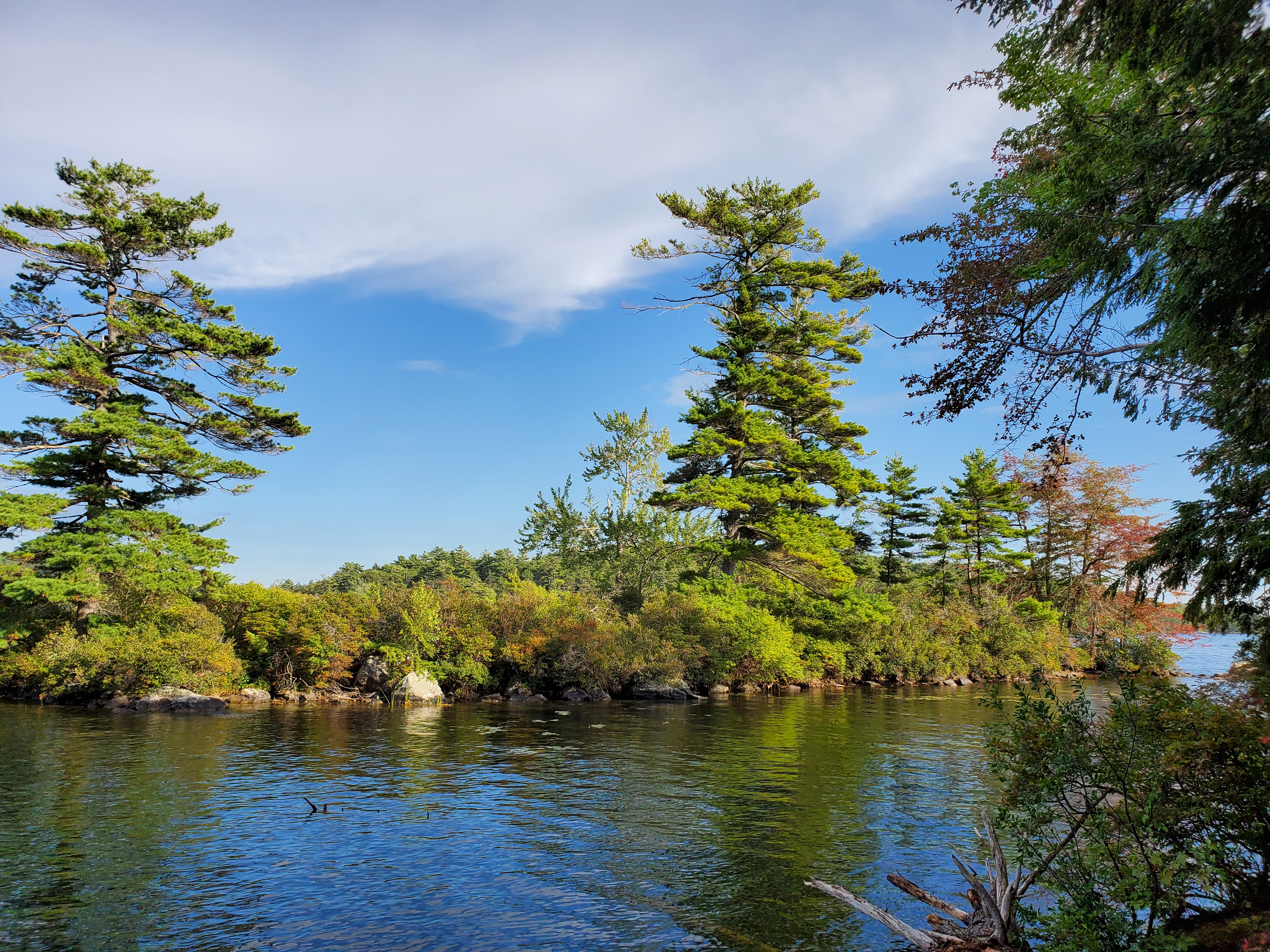 Little Ragged Island near across from sunrise beach.  The original owners of Ragged Island, the Lilley family, called this island Mollychucks.  The Tuftonboro tax map calls it Booth Island. 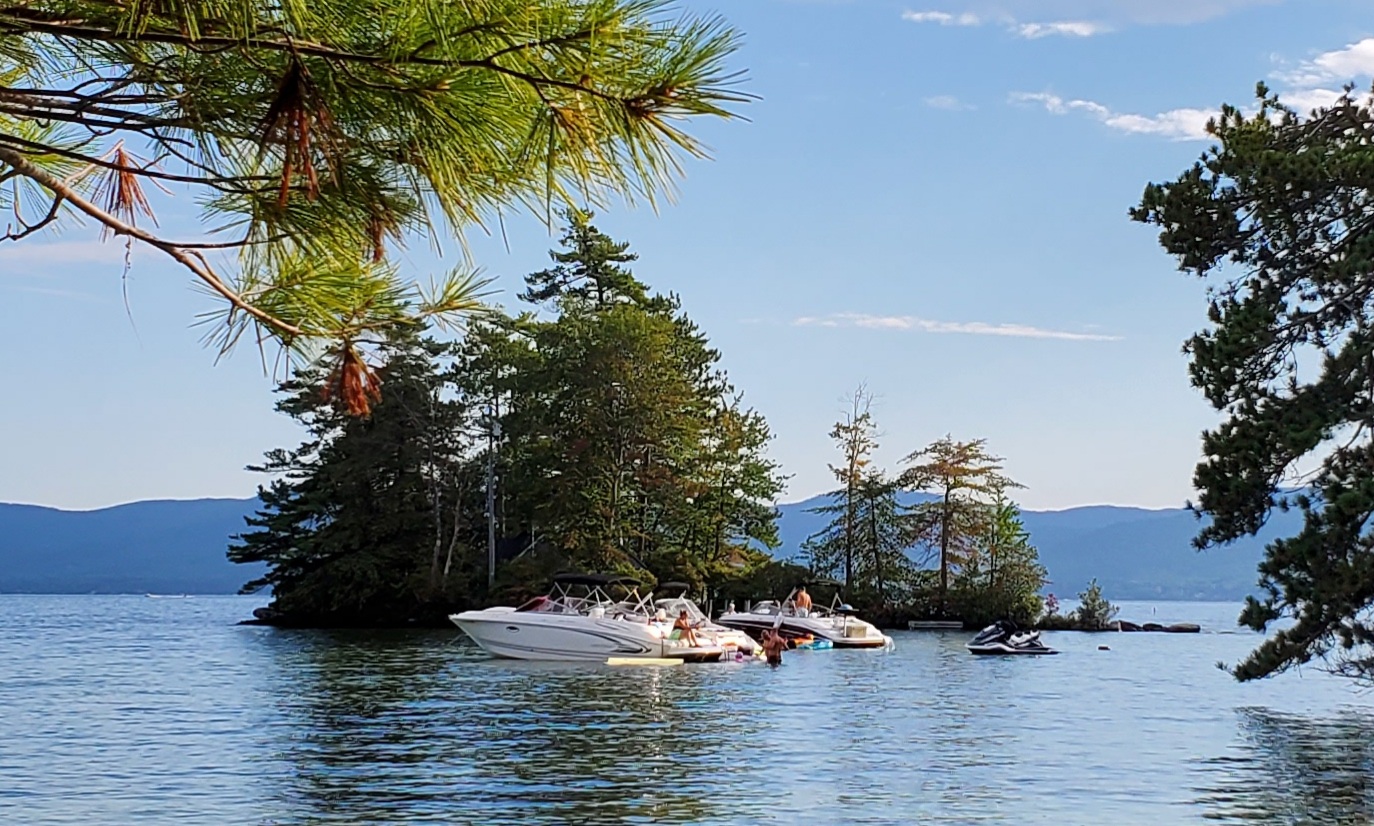